New jobs in the Wałbrzych zone!

Entrepreneurs who received permits to conduct business activity in the Wałbrzych Special Economic Zone in the third quarter of this year are planning to take on 335 people. Six firms are going to invest more than 344 million zlotys. The ceremony of granting the new permits was held at the Książ Castle in Wałbrzych.

“We are happy to see companies willing to undertake new investment projects as well as expand their existing facilities. All the more so since many of the projects are innovative, which will lead to the creation of jobs for engineers and specialists,” emphasized Barbara Kaśnikowska, President of the WSEZ.

Oława-based Electrolux Poland received its third permit to conduct business in the zone. The company has two other factories within the WSEZ – in Żarów and Świdnica. This time, Electrolux will spend almost 20.5 million zlotys on expanding the facility where it makes washing machines. Ten new employees will be hired. So far, the Swedish corporation has invested 369 million zlotys in Oława. 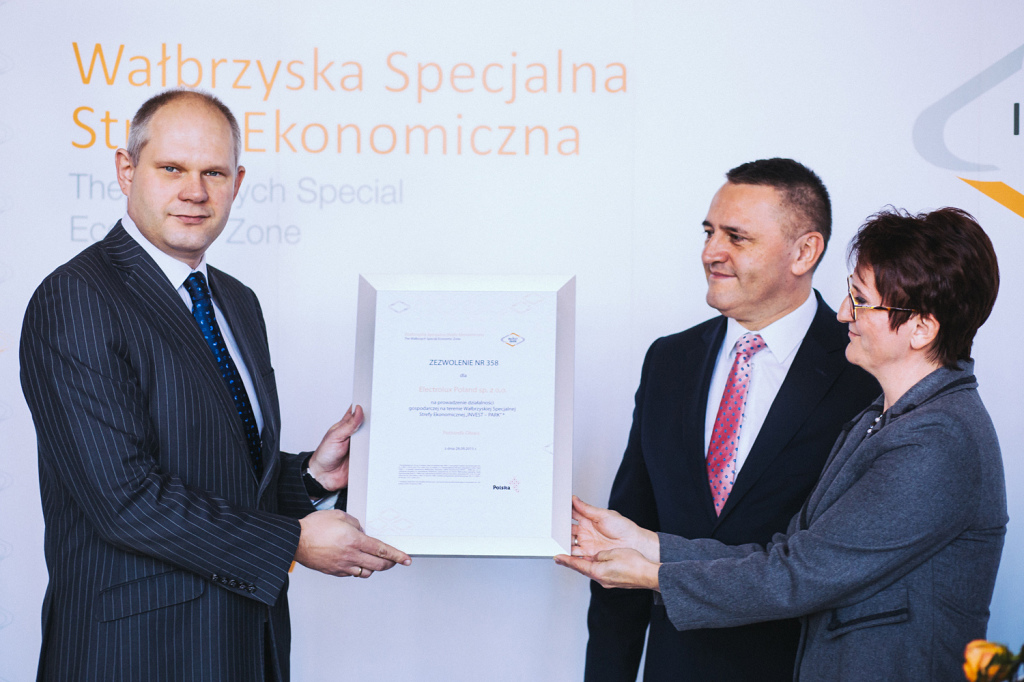 “The new project will considerably increase our production volumes. After its implementation, we will be Electrolux’s largest factory in Europe and one of the largest in the world. There are currently 1,200 people working at the facility. Importantly, we are also going to launch the production of premium washing machines, i.e. the most technologically advanced of our products,” Ireneusz Kret, Managing Director of Electrolux’s plant in Oława, said during the ceremony.

Gestamp Wrocław is about to begin its second investment project in the WSEZ. It was the third permit for the Gestamp group of companies in the WSEZ – it also functions in Września. The Spanish manufacturer of car subassemblies declared its willingness to employ another 20 people. The company will expand its facility in Wrocław, where it will manufacture metal elements for the automotive industry. The cost of the investment is at least 75.5 million zlotys. In total, the firm is declaring to invest more than 144 million zlotys in Wrocław.

Bombardier Transportation Polska, a German producer of locomotives and rolling stock, is planning to expand its Wrocław factory. The firm has declared that it will employ 100 new workers. The project will lead to the implementation of innovative solutions for producing the bodies of cars for ultra-fast trains. The expansion will cost at least 114 million zlotys.

Mondelez International RD&Q will erect a new center for research, development and quality management in Wrocław. The center will develop new products and packaging, analyze customer preferences and ensure product compliance. The investment will cost 78 million zlotys. Sixty-five people, mostly engineers and technologists, will be employed at the center. 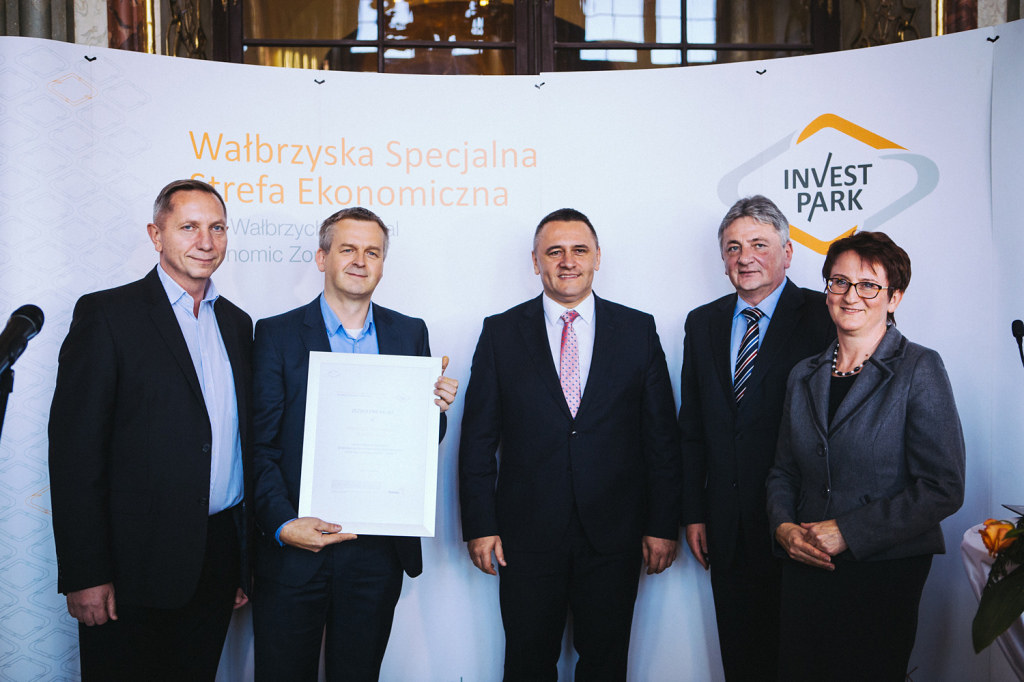 “I hope that we will create many more jobs at the center. Our ambition is to make it one of the largest R&D centers in the world,” said Roman Sitko, President of the Management Board.

In Opole, BIG Pierogi, a representative of the food industry, will invest 12 million zlotys. The company will make ready-made dishes, mostly dumplings, and additives. Gluten-free products will also be on offer. The Polish firm is going to employ 130 people.

Johnson Controls Polska is planning to expand its facility in Świebodzin, where it will make car seat components as well as complete seats. The company will invest 45 million zlotys and create 30 new jobs. As a result, the total number of employees at the facility will rise to 920 people. The firm has been the first investor in Świebodzin. So far, Johnson Controls has been conducting its business activity in the Skarbimierz subzone of the WSEZ, where it invested 176 million zlotys and employed more than 630 people. 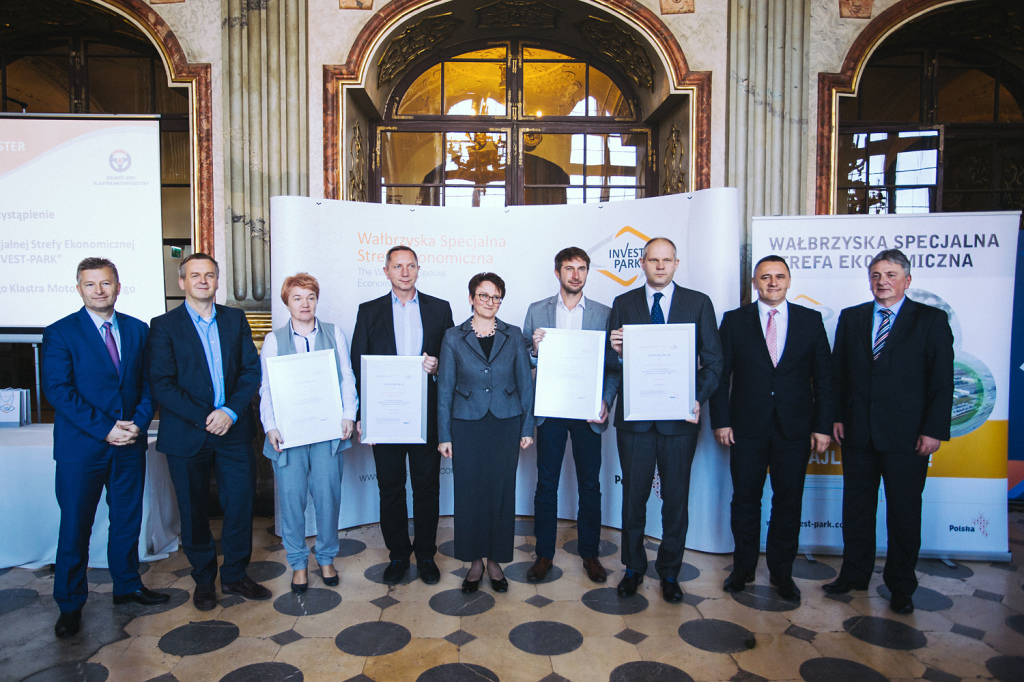